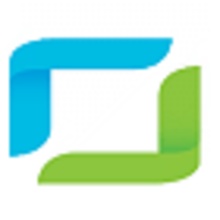 Download free photo editing program 2021 zoner photo studio: zoner photo studio is a program for editing and managing photos. This program is widely used in the Czech Republic, where its developer was founded, it is also used in all countries of the world and on a large scale.

This programme was originally known as “Zoner Media Explorer,” but it was renamed Zoner Photo Studio in 2004.

The company began dividing the programme into units such as a manager and a viewer in version 12, and this feature made it much easier to deal with images when using it, whether for editing or displaying them.

In each new release, new features and additions were added to the program with the aim of developing it and improving its use.