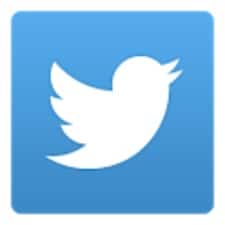 The Twitter application is one of the most popular social networking sites, it allows its users to provide micro-blogging services with a maximum of 280 characters per message, either through Twitter directly or by sending short text messages or instant chat programs or applications provided by technological developers, as well as launching hashtags of most topics Thrillers around the world.

Some find it difficult to delete the Twitter account from the iPhone, but the matter is very simple, only you can go to the iPhone settings by pressing Setting, which is on the main screen, and then go from the options in front of you to Twitter, choose the account that you want to register to Exit it, then press Account Delete, and finally confirm the deletion by clicking on Account Delete.

Any Twitter user on the iPhone can open more than one account on the social media site through several steps for iOS: