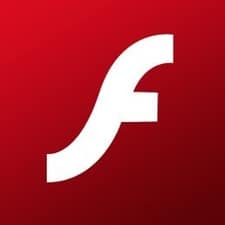 Adobe Flash Player is a browser plug-in that allows Flash-based digital animation to be displayed, it is a multi-platform technology that allows, thanks to its graphical and programming capabilities, to generate interactive content, applications, and games for websites.

Note: Most browsers have discontinued Adobe Flash Player and it is no longer necessary to install a plug-in to download most content properly.