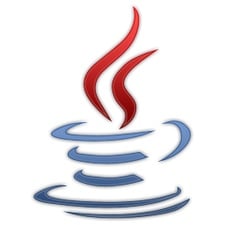 The Java Runtime Environment program installs the Java virtual machine, which allows you to play over the Internet, chat with people all over the world, and is also part of the Internet applications that contribute to offering e-business solutions that form the basis of institutional computing.

The program is used in all major industry sectors and is found in a wide range of devices, computers and networks.