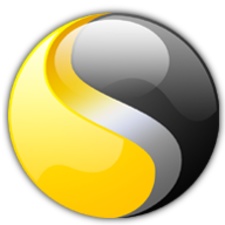 Keeping your computer safe from viruses, spyware and Trojan attacks is a very difficult and necessary task. To ensure you have effective protection, it is recommended that you resort to a high-quality professional antivirus program. Norton Antivirus is a good alternative, one of the most widely used antivirus software, and in its latest versions it has increased its speed as well as reduced its consumption of required system resources.

With this antivirus program, you will be able to secure your computer 24 hours from hacker attacks and you will also be able to be assured of the type of file you are downloading, as well as having an extensive list of threats in your database.