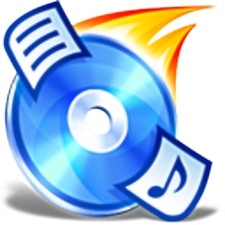 CDBurner is a program for burning CDs and DVDs distributed free of charge on Windows, this program is a substitute for basic programs in this area such as Nero Burning ROM 12, which in recent years began to include features unrelated to CDs and became very expensive, reaching The Nero license cost about $ 90.