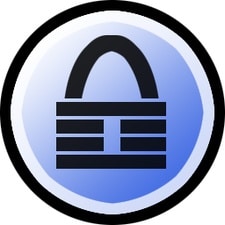 You have probably stopped thinking about the number of passwords that you need to write daily on your computer on various websites such as MSN, Facebook, email, and others. So, inevitably, you will need a program that reminds you of the number of these words. Here is KeePass, which may fully satisfy your desires in this aspect.

With this program, you can record all passwords in it and protect them with a new password.